For The Donkey Sanctuary I designed and built this interactive Collapsing Donkey game. The gameplay and looks are a.o. inspired by the game Buckaroo! and vintage wooden toys like Little Snoopy.

Its main task is being an eye-catcher and a conversation starter for charity workers recruiting donors in the streets.

People were given small bags of rice and oats and asked to put them onto the donkey’s back. Without causing it to collapse under the weight. The animal is held up by 28 internal neodymium magnets, until the load becomes too much, as you can see on the end of the set-up video I made for the charity workers below. 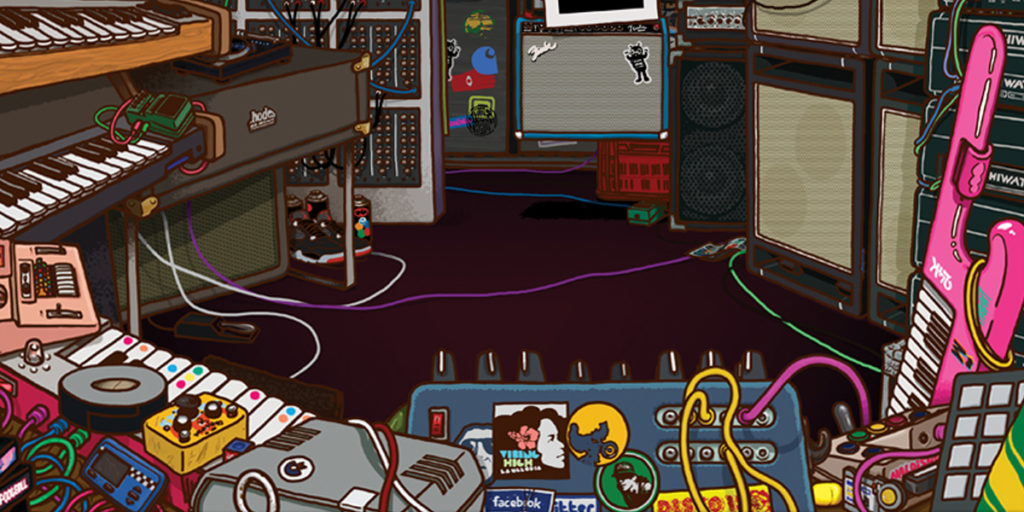